Welcome, Tara. I'm delighted to have you visit today to share some of the history behind your new Civil War historical series. It's a fascinating period and dear to my heart. 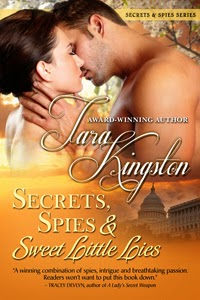 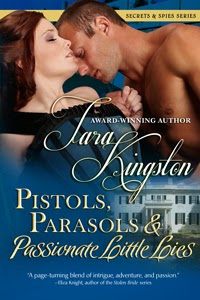 Pistols, Parasols & Passionate Little Lies was inspired by the stories of petticoat spies operating in both the North and the South during the Civil War. Spymaster Betsy Kincaid was modeled after Elizabeth Van Lew, a Richmond spinster commonly known as Crazy Bet. Daughter of a prominent businessman, she was an ardent abolitionist whose methods were ingenious and varied. She pried men with food, even charming her way past a Confederate prison commander. She funneled information into the prison in baskets equipped with false bottoms and even hollowed out eggs to ferry intelligence to Union generals. Crazy as a fox, she was a loyal and valued part of the Union war effort. Her use of food as an entry ticket to the prison inspired Crazy Betsy Kincaid’s strategy of baking her way into the prison.
Another petticoat spy who worked for the Union in the Confederate South was Pauline Cushman. Born in New Orleans, she moved to Michigan as a child, then took off for New York at eighteen to pursue a career on the stage. She traveled the country in road shows and seized an opportunity to spy on the Confederate troops while she was performing in Kentucky near the start of the war. Through a series of deceptions, she spent time following the Confederate Army, gleaning information from soldiers and serving as a Union Messenger. At one point, she escaped a death sentence for spying when Union Forces invaded the Tennessee town where she was being held. After the war, she wrote a book about her adventures and toured the country with tales of her exploits. When Miss Cushman died in 1893, her gravestone bears an unusual designation: Union Spy.


Of course, the Confederacy employed petticoat spies as well. One of the best known was Rose Greenhow. A popular Washington, D.C. hostess, she flattered secrets out of the nation’s political and military elite. “Rebel Rose” quickly proved her mettle as a spy, utilizing her charm and ingenious methods to ferry information to Confederate generals. Arrest and imprisonment did not curtail her activities, and she became a propaganda tool for the South until her tragic death off the North Carolina coast on her return from a trip to Europe to garner support for the Confederate cause from dignitaries including Queen Victoria. Mrs. Greenhow was buried with full military honors in Wilmington, North Carolina.
Posted by Alison Henderson at 12:30 AM 2 comments:

Because I'm a romance writer, and a friend of many other romance writers, my Facebook news feed is filled with photos of naked men day after day. I have no idea if regular people share these pictures at the same rate, but if you're a romance writer you know what I mean. These men are young and lovely, smooth of skin and firm of muscle. How could I possibly get bored looking at them?

The answer is I don't find them interesting, and to be sexy to me a man has to be interesting. These men are so much alike they're virtually interchangeable. If you've seen one waxed, steroid-pumped male model, you've seen them all. It doesn't matter if they're stark naked on the beach or dressed like firemen with their pants barely hanging off their gentleman's parts. One set of perfectly sculpted and unnaturally over-developed abs looks very much like any other.

I was an art history major in college, and I've spent plenty of time studying nude classical and Renaissance sculptures. Believe me, I understand and appreciate the beauty of the male form. But most of these models' photos have no more warmth and life than Michelangelo's "David". They are beautiful in a detached sort of way, but certainly not sexy.

What they scream to me is narcissism, and narcissism is the antithesis of sexy. Those bodies do not happen naturally. They require countless hours of hard work and concentration - concentration on one's own appearance. Not sexy. Give me flashing eyes and a wicked smile any day. A man who looks like he knows. 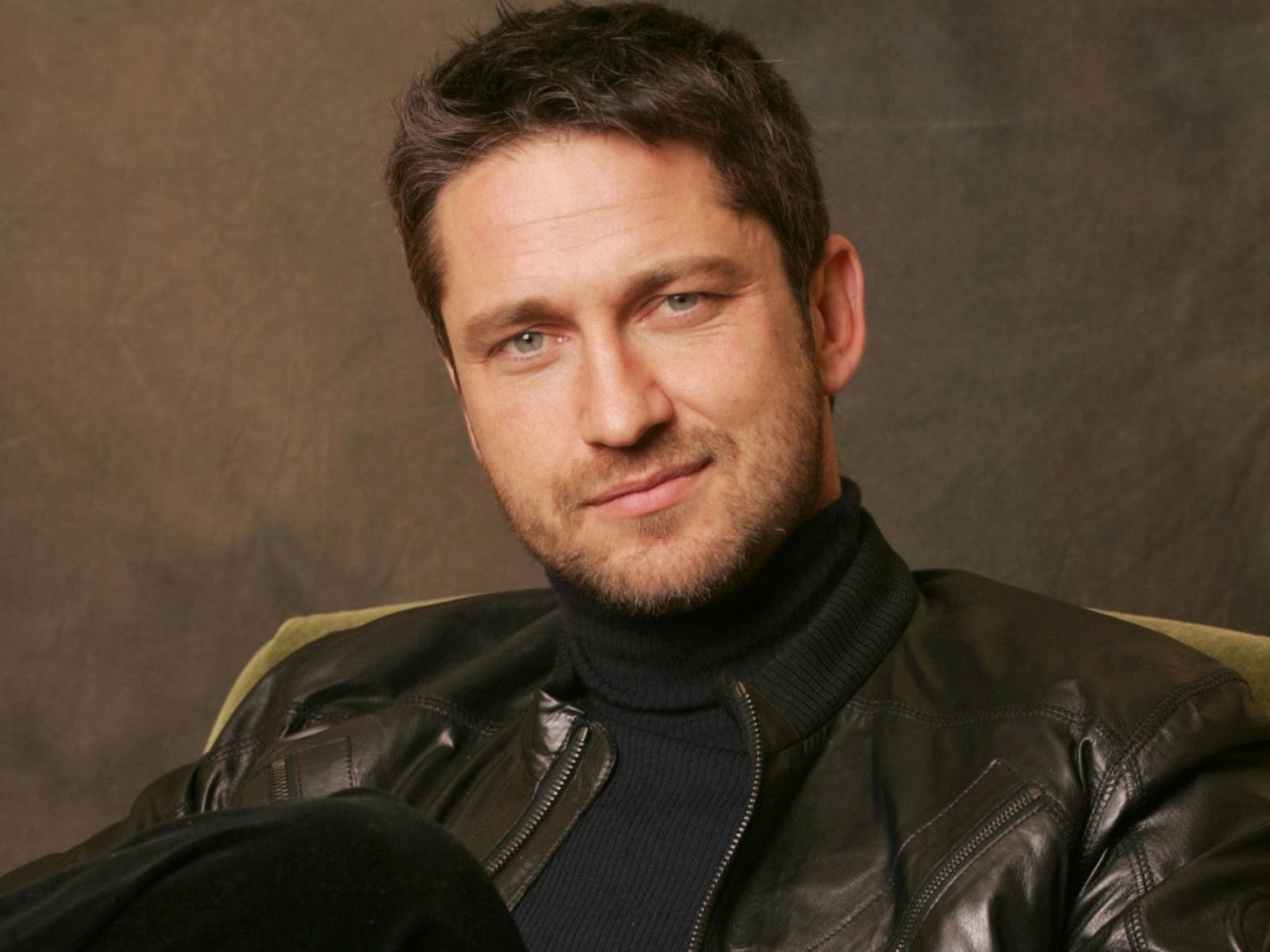 There are few things sexier than a man who knows what a woman wants, even (or especially) if she doesn't know herself. I never mind postings of photos of interesting men like Colin Firth, Gerard Butler, Johnny Depp, or Hugh Jackman (clothed or unclothed), because it's not their bodies that draw me. I gaze into their eyes and hear their voices in my head, and I'm a goner.

I realize that men have been ogling pictures of naked women forever. Now we have the freedom to do the same, and perhaps a lot of the current trend is a tongue-in-cheek reaction to that. It's fun to be a little naughty. I'm just getting a bit tired of it. Like I'm getting tired of naked male torsos on book covers. I'm glad I've never had one, and now that I design my own covers I never will. There's nothing wrong with them. They signal to the reader that the book is a romance. They just look so much the same. B. O. R. I. N. G.