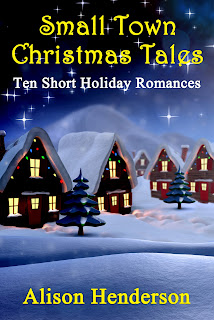 Light the fire, heat the cider, and lose yourself in this collection of ten short holiday romances. Each story is set in a different fictional small town, from coast to coast, Maine to California. Sometimes humorous, sometimes poignant, they're sure to warm your heart and put you in a holiday mood. 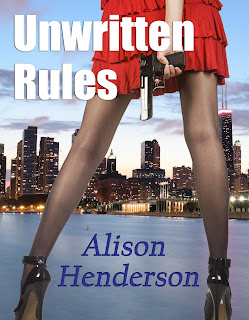 Things aren’t going Madelyn Li’s way. Her bodyguard agency is teetering on the brink of bankruptcy, her grandmother keeps hatching plots to marry her off, and someone is trying to kill her latest client. All she wants is to safely escort thriller writer and former CIA agent Carter Devlin on his cross country book tour and collect her check, but two obstacles stand in her way: a shadowy assailant and her own growing attraction to her dashing client.

Carter Devlin has agreed to accept the beautiful and determined Ms. Li as a bodyguard primarily to appease his publisher. After all, who would want to kill a beat-up, retired ex-spy on a book tour? But when the attacks turn deadly, he soon learns there’s more to Madelyn than a pretty face and tempting body. Will the spark become a flame before a killer snuffs it out?


The Treasure of Como Bluff 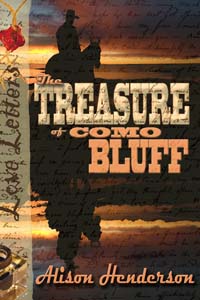 In her race against rival bone hunters, the last complication paleontologist Caroline Hubbard needs is an unconscious stranger cluttering up her dig site. Nicholas Bancroft might have the chiseled features and sculpted physique of a classical statue, but she's not about to let him hamper her quest to unearth a new species of dinosaur and make her mark on the scientific world.

Nick has come to in search of silver but, after a blow to the head, finds himself at the mercy of a feisty, determined female scientist. Despite his insistence that he's just passing through, he agrees to masquerade as Caroline's husband to help save her job. Once their deception plays out, they face a crucial decision. Will they be able to see beyond their separate goals and recognize the treasure right in front of them? 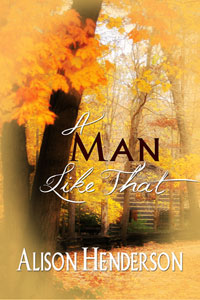 Jessamine Randall, fearless crusader and champion of the downtrodden, is not a woman to be left waiting at the altar.  When her fiancé disappears hours before their wedding, the ever-resourceful Jessy hatches a plan to track him down and bring him back where he belongs.

Morgan Bingham knows he’s no good.  Never has been.  Never will be.  A former outlaw is no fit husband for the only daughter of the town judge, despite her misguided notions.  Besides, after ten long years away from home, it’s time to return to the hills and face his demons.

Ill-prepared, but armed with unshakeable certainty, Jessy follows Morgan to his family’s cabin deep in the where she’s sucked into a whirlpool of deep secrets and old hatreds.  While she struggles to bring light and hope into their dark lives, her greatest challenge is Morgan himself.   Can she ever convince him he’s worthy of love? 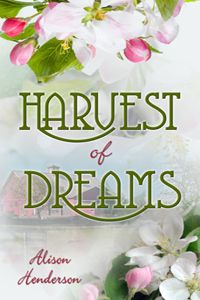 Alone on her farm in the middle of a blizzard, young widow Lisa McAllister labors to give birth to her first child.  Help arrives in the strong hands of a stranger wearing a six-gun.  Lisa has no reason to trust this man who makes a living by violence, even if he is on the right side of the law.  Men and their guns have already claimed the lives of her father, brother, and husband, and she’s determined to protect her son at any cost.

Jared Tanner, a security agent for the stagecoach, has been on his own since he was twelve.  Against his better judgment, his feelings of protectiveness toward Lisa and her baby turn to something deeper, and he is tempted by the possibility of a family of his own. Can their tender new love survive when an act of ultimate violence threatens to tear them apart?